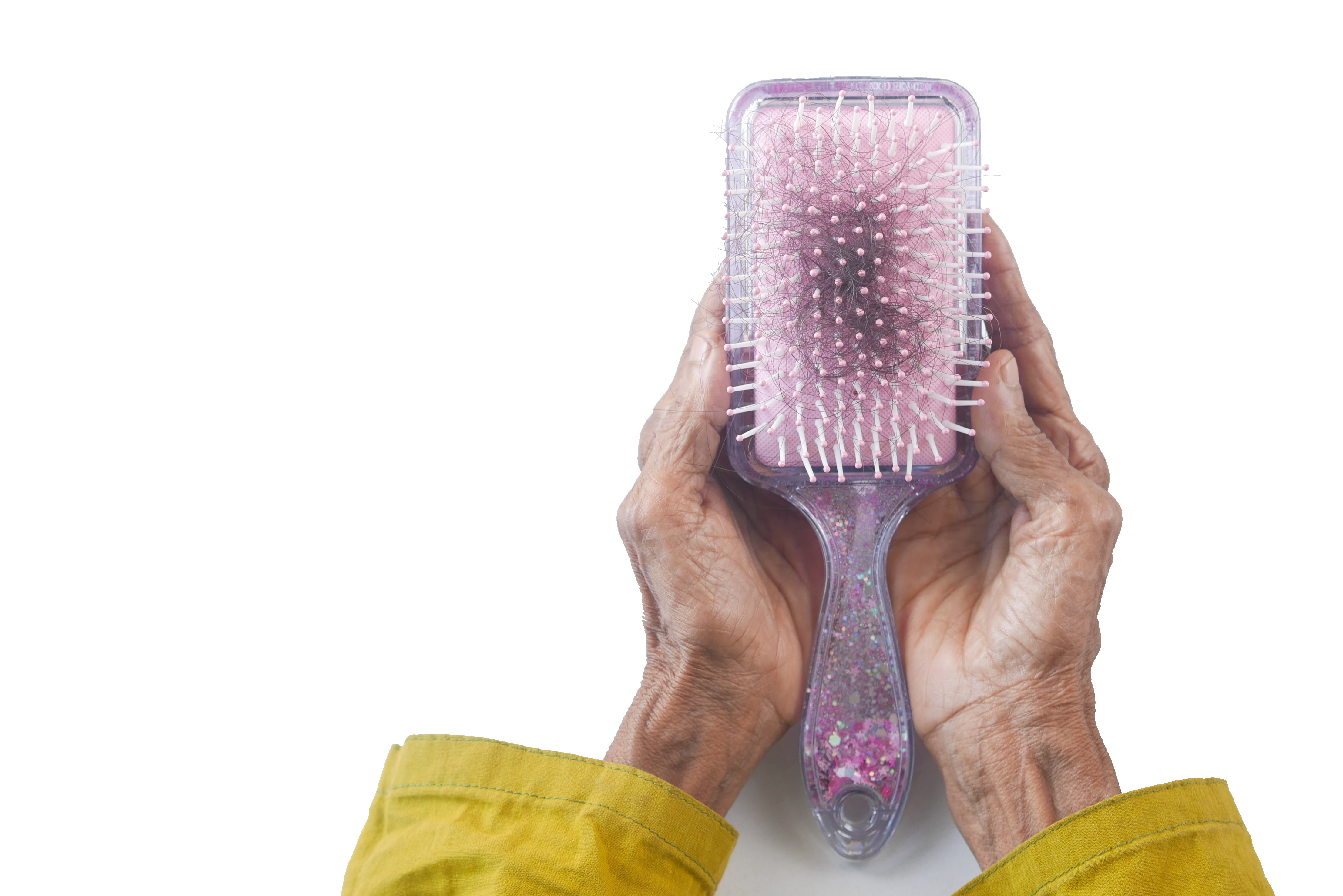 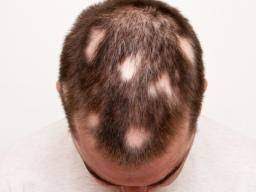 It is a frequently diagnosed disorder that causes erratic hair loss on the head, beard, or any other part of the body. It affects people of all ages and genders, though the majority occur before the age of 30.

It is inherited and runs in families. One in every five people begins to lose a significant amount of hair in a matter of days. People with alopecia areata who only have a few patches of hair loss recover their hair quickly and without treatment.

The condition develops when white blood cells attack the hair follicles, exacerbating them to shrink and significantly slowing down hair production. It is unknown why hair follicles fall out in this manner, but it progresses quickly and can result in large patches, causing social awkwardness. It is frequently hypothesised that stress is a possible cause of Alopecia Areata, but there hasn't been much research to back up this claim.

Again, it can progress to complete hair loss on the scalp, known as alopecia totalis, or, in severe cases, the entire body, known as alopecia universalis. Corticosteroids, which are potent anti-inflammatory drugs that suppress the immune system, can prevent white blood cells from attacking hair follicles. Minoxidil and anthralin can both avoid the formation of new bald patches and, in some cases, even stimulate hair regrowth. 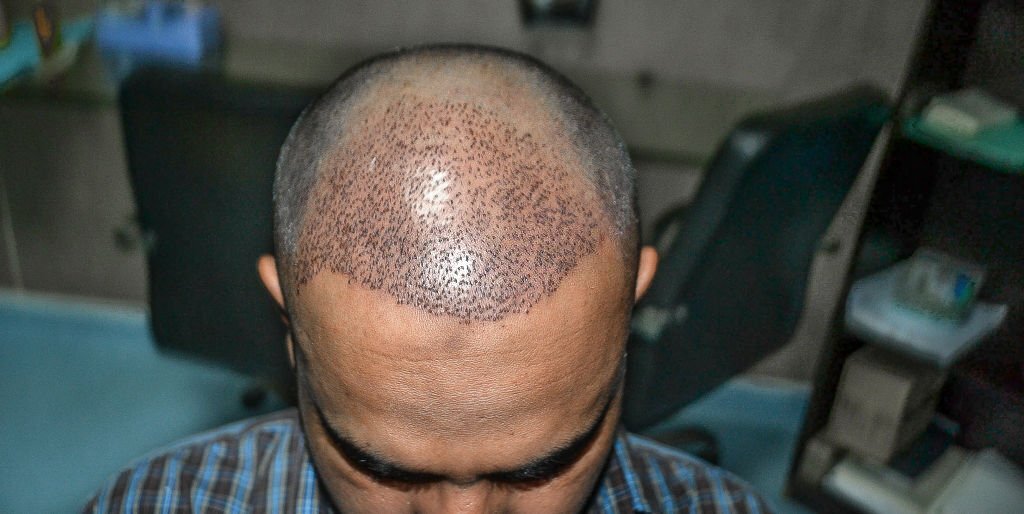 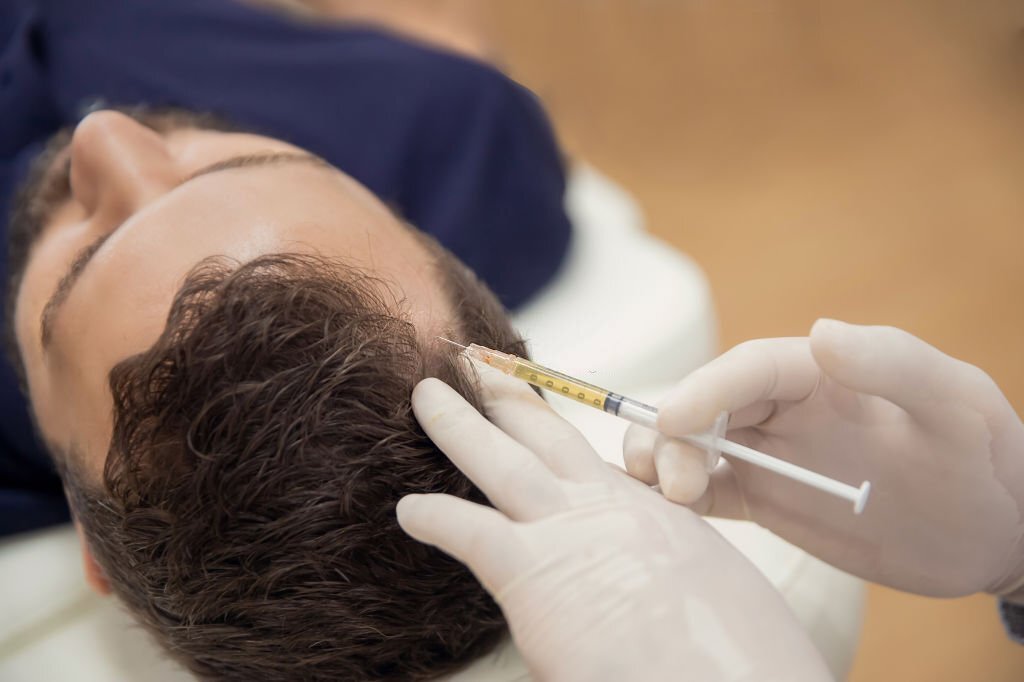